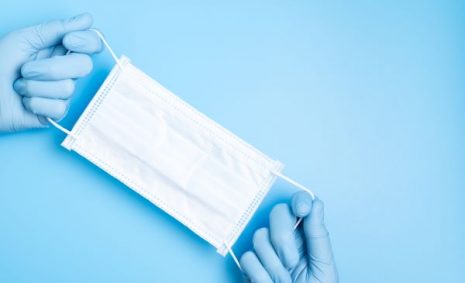 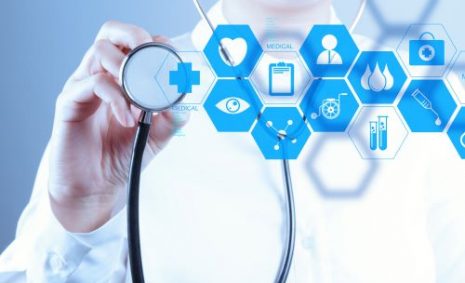 During World War II, Detroit became known as the Arsenal of Democracy based on the incredible efforts of automotive companies to step up and support the war effort with planes, tanks, and other equipment. Today, Michigan is quickly becoming known as the Arsenal of Health with well over six hundred companies, large and small, retooling and ramping up to […] 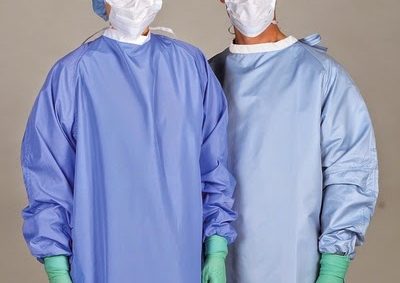 Featured: 7 Weird And Unexpected Business Pivots During The Coronavirus Pandemic

We are proud to continue to serve our community during this pandemic through the making of KN 95s respirator masks and we are thankful to be featured among other companies doing the same. According to John Brandon with Forbes: “If there is anything we have learned from the coronavirus pandemic it is that human beings […] 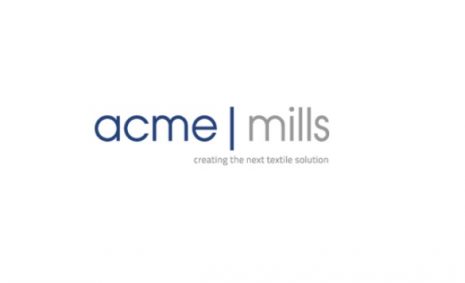 The Acme Group uses resources to tackle the need for masks, melt blown filter material (used in face masks), and the proper cut and sew needs for surgical gowns and face masks. The Acme Group (https://acmegroupholdings.com/), a leading provider of industrial textiles and textile solutions, announces the company’s pivot in the wake of the COVID-19 […] 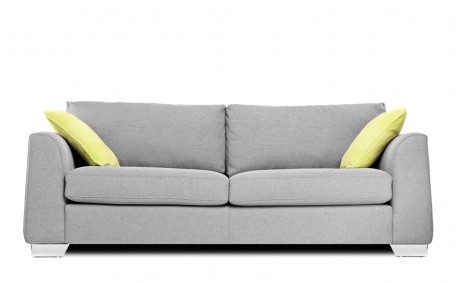 Dymetrol: the Seating Solution of the Future

Dymetrol is a unique seating suspension system that’s 100% woven polyester and available in four styles, from soft to extra firm. Here are just a few of the key advantages it offers. Dymetrol Is a More Efficient Material. Dymetrol can be combined with foam compositions, or used alone. In each case, the dynamic material reduces […]

Dymetrol: What You Need to Know

Dymetrol fabric is a unique seating suspension system that’s comfortable, lightweight and durable. It’s 100% woven polyester, and available in four styles, from soft to extra firm. Its design flexibility allows it to be used for a number of different textile solutions and applications, but that’s not all. Here’s what else you should know about […]

The Acme Group has strategically positioned itself in the manufacturing world helping their clients with their sustainability goals, use-to-reuse products and industrial recycling Bloomfield Hills, MI – The Acme Group is proud to be leading the sustainability charge in industrial manufacturing by helping their clients reach their “zero landfill” initiatives, and turning waste streams into […]

Fairway Products is keeping busy by assisting The Empowerment Plan while they get their facility set up and people trained. If you haven’t had a chance to read about the project, visit the website at http://EmpowermentPlan.org We are assembling more coats at this time, still working on the Quilter set up.

We have been busy manufacturing this summer.  We have some new products coming out of Fairway Products that we are very excited about.  We should be in full production mode by November, 2011. Check out our Retail page for more details. The Cast-n-Bandage Armor – The Ultimate Advance in Pet Care, it’s not just a dog […]

Welcoming Inventors and Bringing Manufacturing Jobs to Michigan. Fairway Innovations is a creative center for inventors and inventions. Their single focus is taking inventors and their ideas and helping them produce a product. On Wednesday July 13, 2011 The Acme Group is holding an event at the Hillsdale City Hall at 1 PM to announce […]